Travel with Me to … Japan 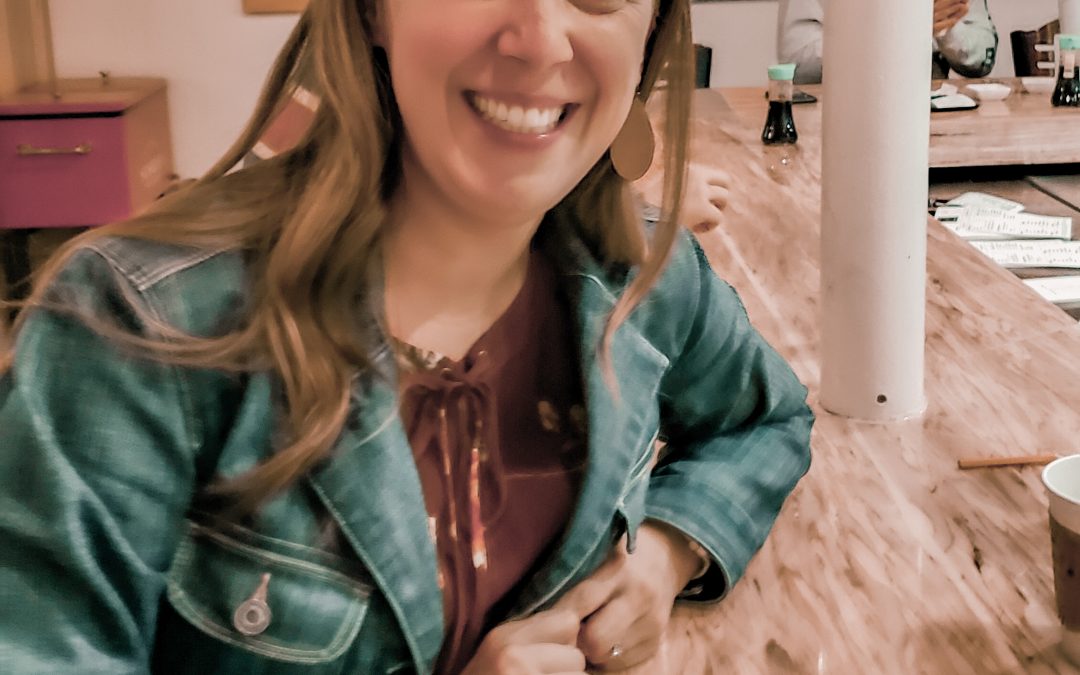 Download this 4-day Family Devotional (tip: print as a booklet) as you learn and pray during your “Travels.”

Below are some fun facts and information to learn about the country and people of Japan, including:

Japan is a relatively small country in East Asia with a total population of 126,394,000 people; that’s like taking the state of California but having four times the population currently living in California. Japan sits just east of China and the Koreas as a chain of islands guarding the rest of the continent from the great Pacific Ocean (grab a map or globe and find it!). There are four main islands: Hokkaido, Honshu, Shikoku, and Kyushu. But there are also nearly 4,000 smaller islands. Japan’s islands were created by volcanic activity so almost four-fifths of the country is covered in mountains! The highest peak, Mount Fuji, is the well-known inactive volcano located on the largest island, Honshu, and is considered sacred by many Japanese.

Print off this coloring page for your younger kids to enjoy as you learn about Japan together.

Japan is often called the “Land of the Rising Sun” because of the large red sun on its otherwise completely white flag. In fact, its name in Japanese is Nihon, which means “the origin of the sun.”

The Japanese language, or “Nihongo,” (日本ゴ) is made of up primarily of characters (or pictures) instead of letters. It is considered one of the most difficult languages to learn for native English speakers due to its differences in sentence structure, complexities in formal vs informal usage, and the fact that they use three different writing systems. Learn how to say “hello” in Japanese and practice bowing in respect, a common way to greet someone in Japan. In general, you can say “konnichiwa” (こんにちは) with a gentle bow from the waist for most greetings. The depth of the bow would depend upon the relationship and amount of respect you want to show the other person, so use this opportunity to talk to your children about how you show respect in your culture of origin.

Do you have a cute song you sing to help your children learn new skills? Listen to this cute Japanese children’s song about brushing your teeth! It is a silly and memorable way to introduce your children to the sounds of the Japanese language. Don’t worry, there are subtitles so you can know and explain to your kids what the song is about. Take a video of your kids learning the song and brushing their teeth and tag me on social media or share in our Facebook Community. Also, here is a beautiful and simple children’s Introduction to Japan video for younger children to enjoy.

To the Japanese, cuisine is an art! The presentation of a meal matters just as much as the meal itself. Popular foods include sushi and other fish dishes along with a lot of vegetables and noodle dishes. Make a fun family outing of going to a local Japanese restaurant (try to find one owned by a Japanese family) and explore their cuisine. Make sure to ask your host where they are from originally and for their recommendations. Don’t be afraid to try new things and encourage your children to as well. While you (and they!) might not like everything, enjoy it as an adventurous experience and laugh together. Your hosts will appreciate your candor and feel loved by your interest in their culture and food!

Want to try a few Japanese recipes at home? Involve your kids! I’ve previewed these recipes so they have ingredients that you should be able to find at your local grocery store:

Japan is also known for its origami (折り紙) paper crafts! There are so many simple origami folded paper creations you can make with your kids, and you really don’t need any special paper to do it. All you need is a square piece of paper and attention to detail. Check out this traditional Japanese Crane my kids made when we were learning about Japan.

Ready to try your own? Here are some easy instructions: Origami Japanese Crane.

If you are interested in learning more about Japanese culture and people, search your area for Japanese cultural festivals. With over 800,000 Japanese living outside of Japan, you might just get lucky! Some favorites are: Shogatsu (New Year) on January 1, Setsubun (Spring Festival) in early February, Hanami (Cherry Blossom Festival) in springtime (based on when the Cherry Blossoms appear), and Kodomo No Hi (Children’s Day) on May 5th. But there are many more, most with deep spiritual and historical meaning to the Japanese. Do your research on any festivals you choose to attend before you go so that you can understand the significance and explain these to your children in light of what God says in the Bible.

Set aside some time to pray for the country and people of Japan. Your family could pray for God to open the Japanese people’s eyes to the Gospel. Pray for culturally relevant opportunities for missionaries to speak about Jesus there. Pray for God to break into a country who does not see a need for a Savior and has little time to discuss religious things. Lay your hands on the globe or map and cover Japan with your prayers.

Print off this post-card sized prayer card and commit to pray for Japan as a family!

For more information on the spiritual needs in Japan, watch this video.

And enjoy listening to these Japanese Christian worship songs. 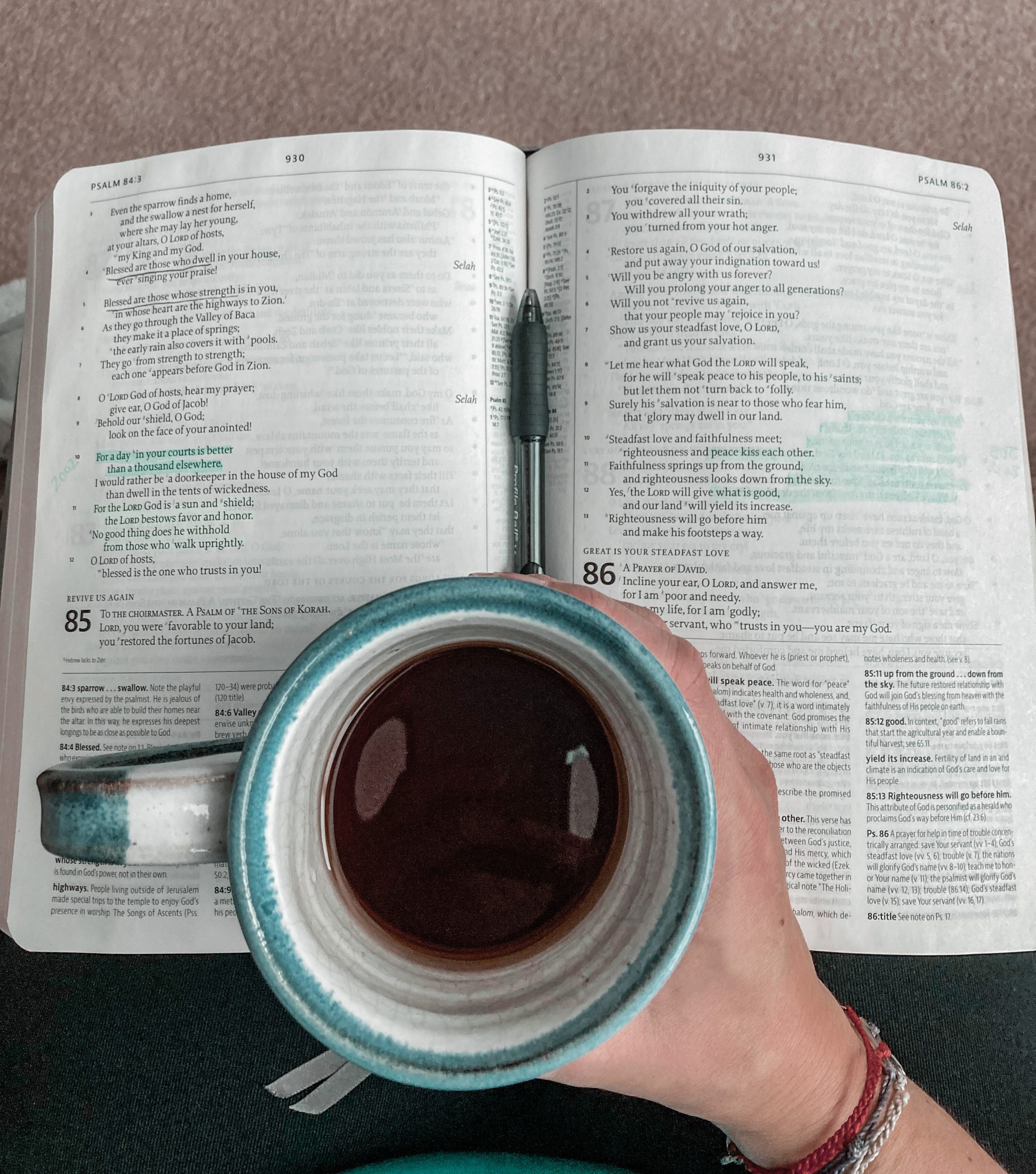 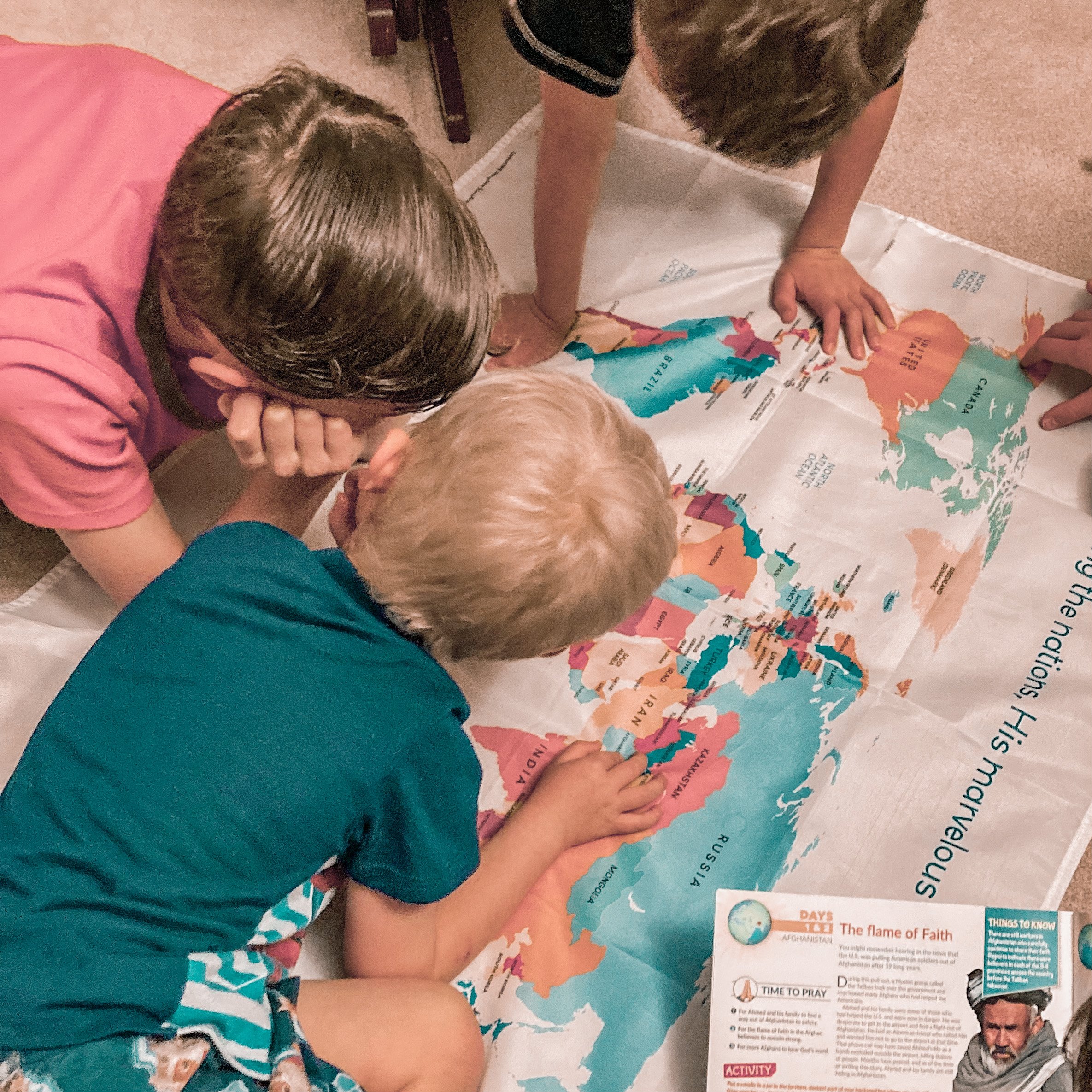 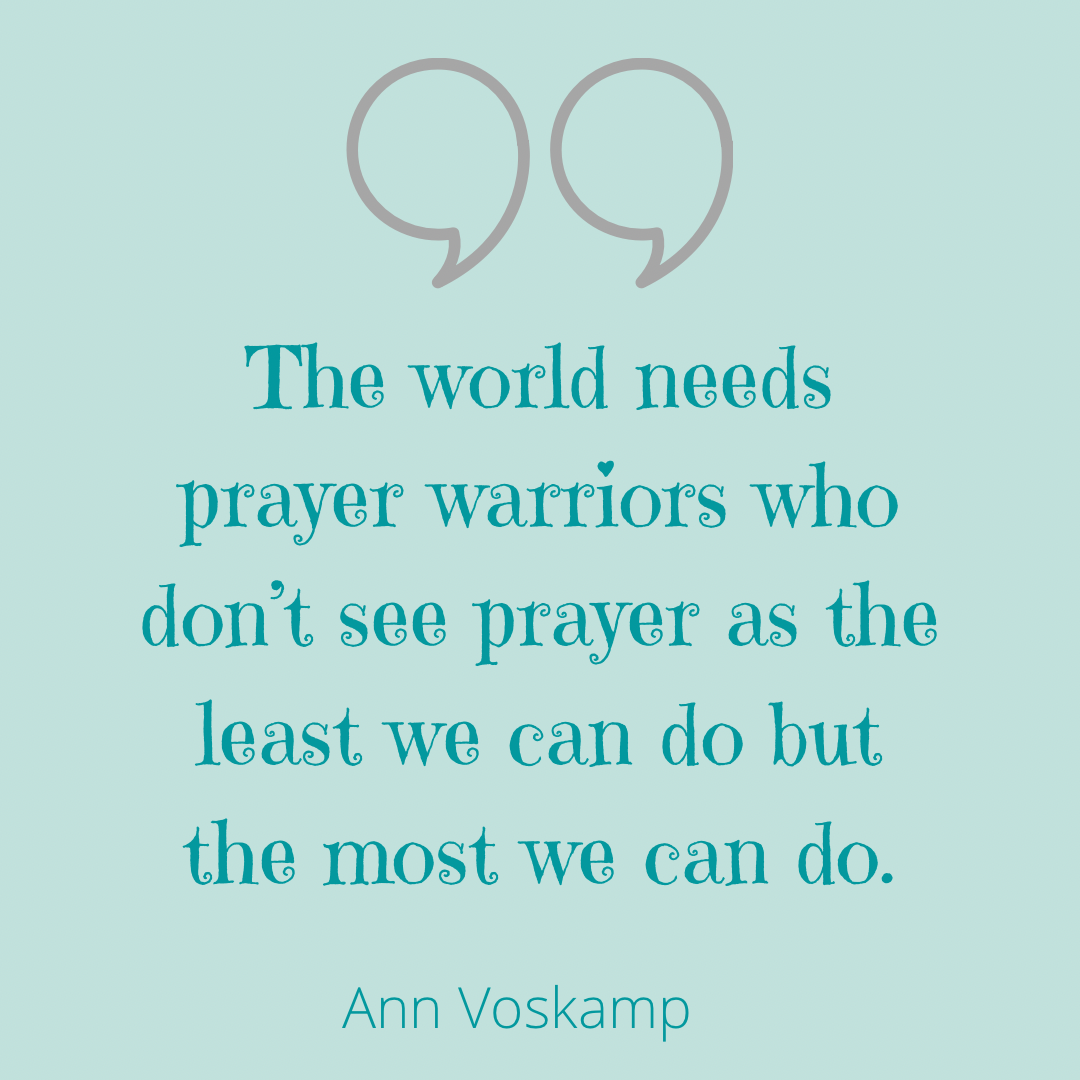 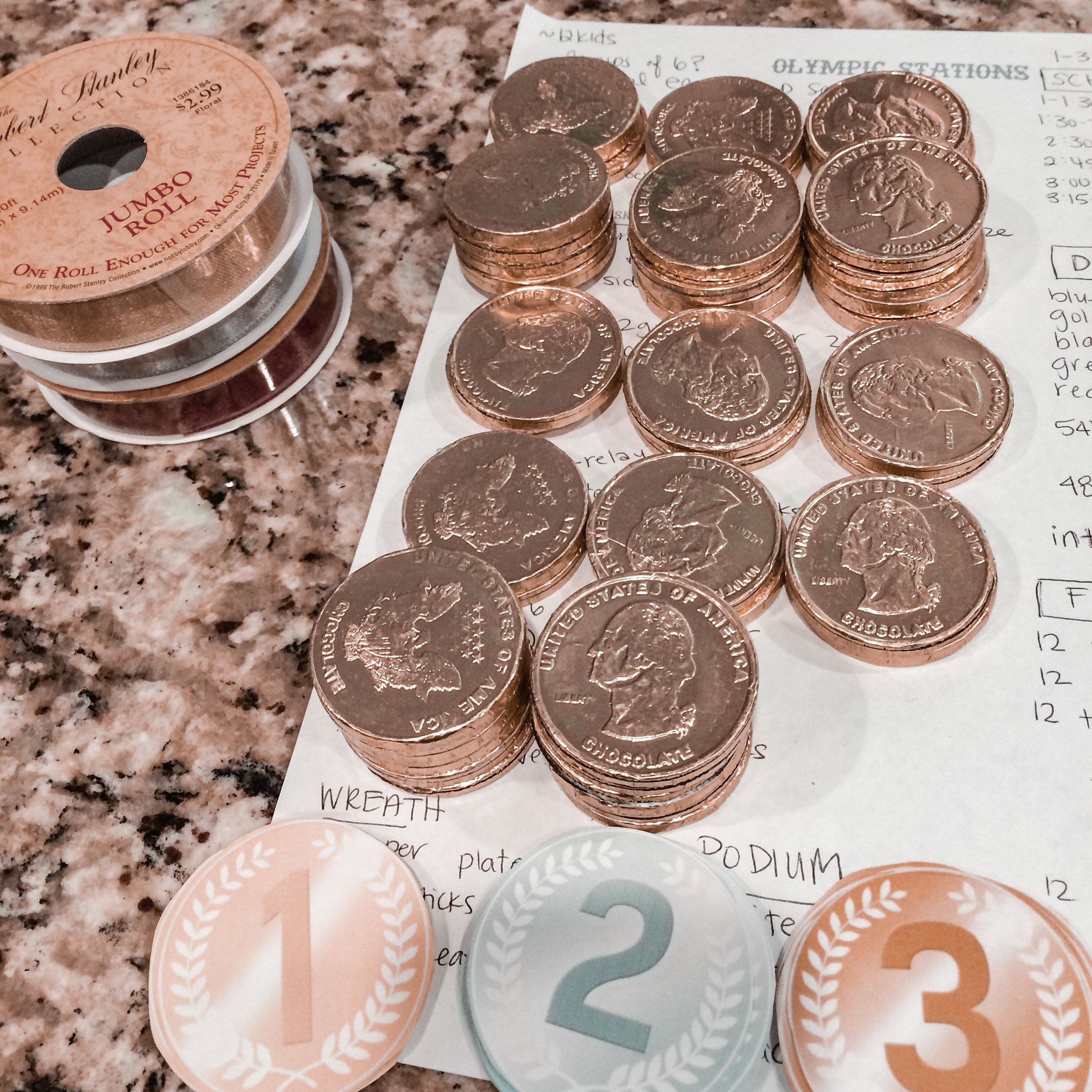 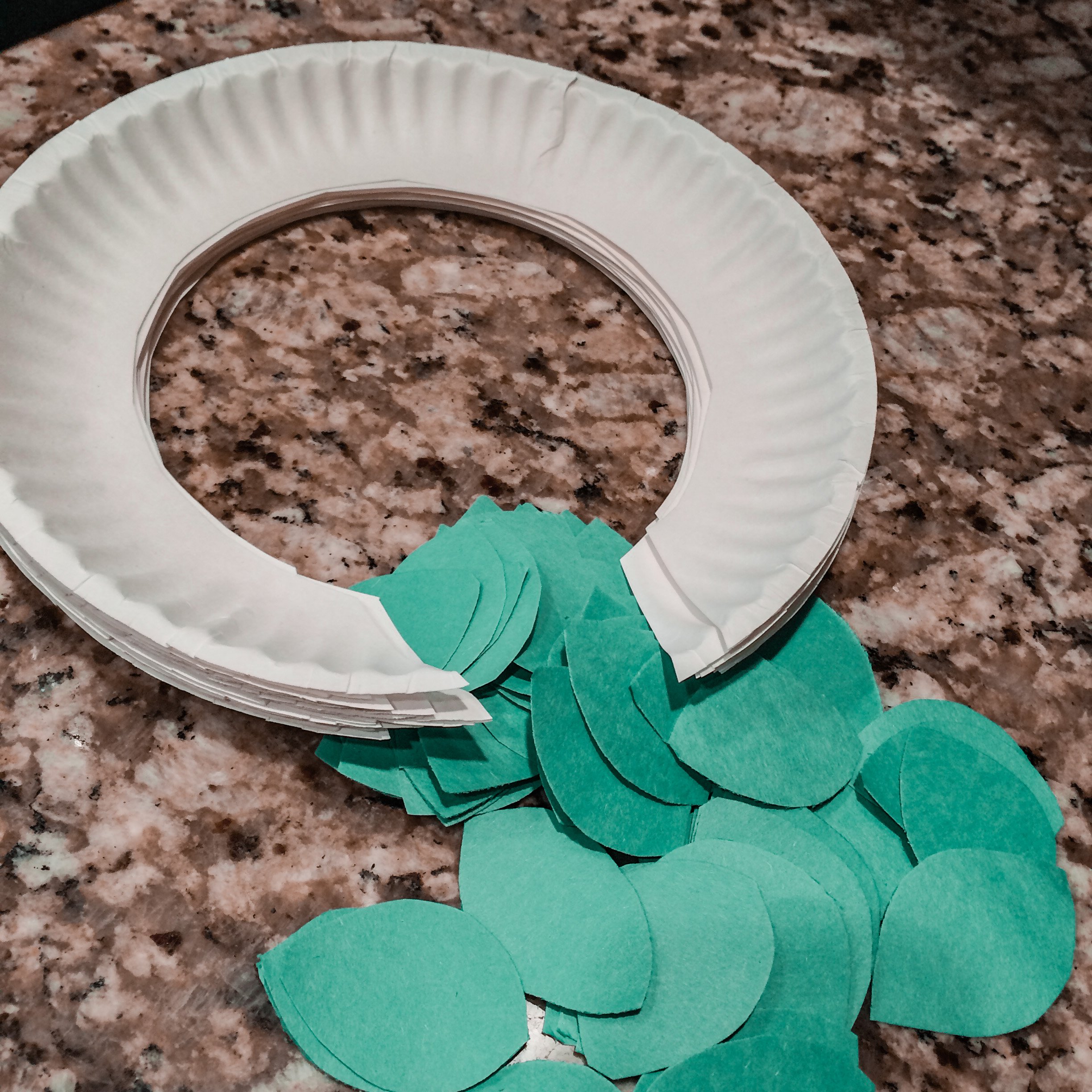