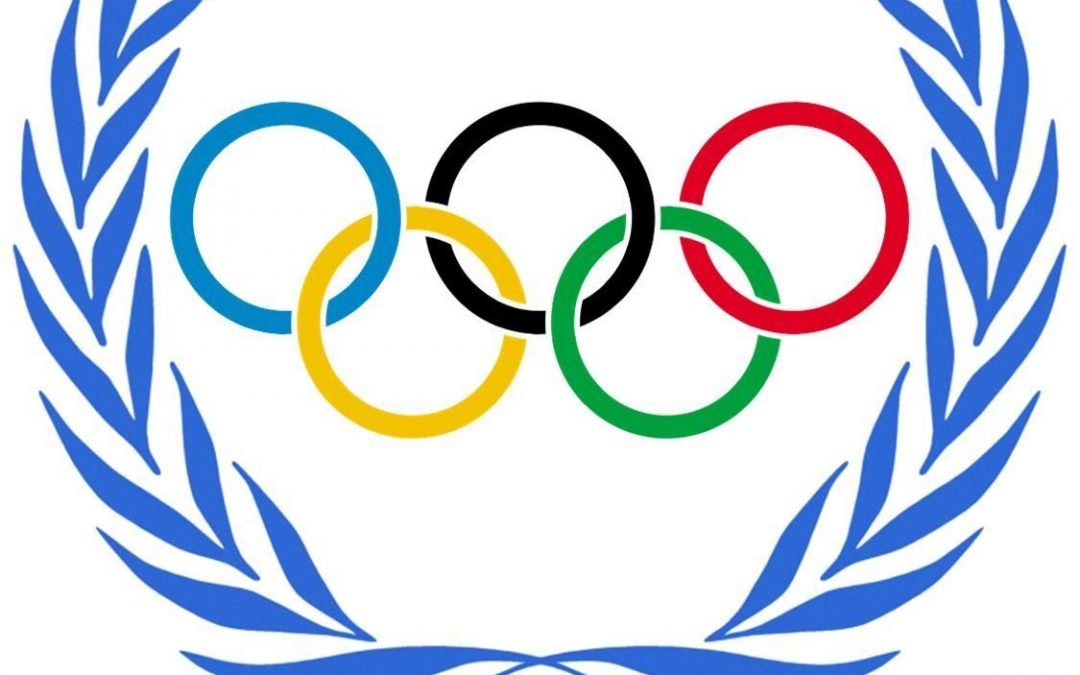 As you watch the Opening ceremonies, especially the Parade of Nations, remember that God has called us to make His name known throughout the world. Have each child pick a country from the Parade of Nations and lead them in praying more specifically for that country. Use this Opening Ceremonies Prayer Card to facilitate specific prayer for that country. You can encourage your child’s interest in that specific country throughout the Olympics by keeping a tally of how many times they see an athlete competing from that country, how many medals that country has won, or taking time to do some of their own research at your local library.

Engage with your kids or any guests during the Parade of Nations with this Opening Ceremonies Discussion Guide. Make sure to have a globe or map handy (see Resources page).

Print off and make as many copies of this 2020 Summer Olympics bingo card. Invite family, friends, and neighbors over to watch the Opening Ceremonies as a fun outreach event! Have fun as a family, coloring in different items in the bingo card as you see them during the Parade of Nations, the opening speeches and artistic show, and, of course, the lighting of the torch. You could even give away a cute prize available like any of these for the Bingo card winner:

Make sure to take pictures and use the hashtag #olympicfamilydevotions or share them in our Facebook Community! Have fun with it! 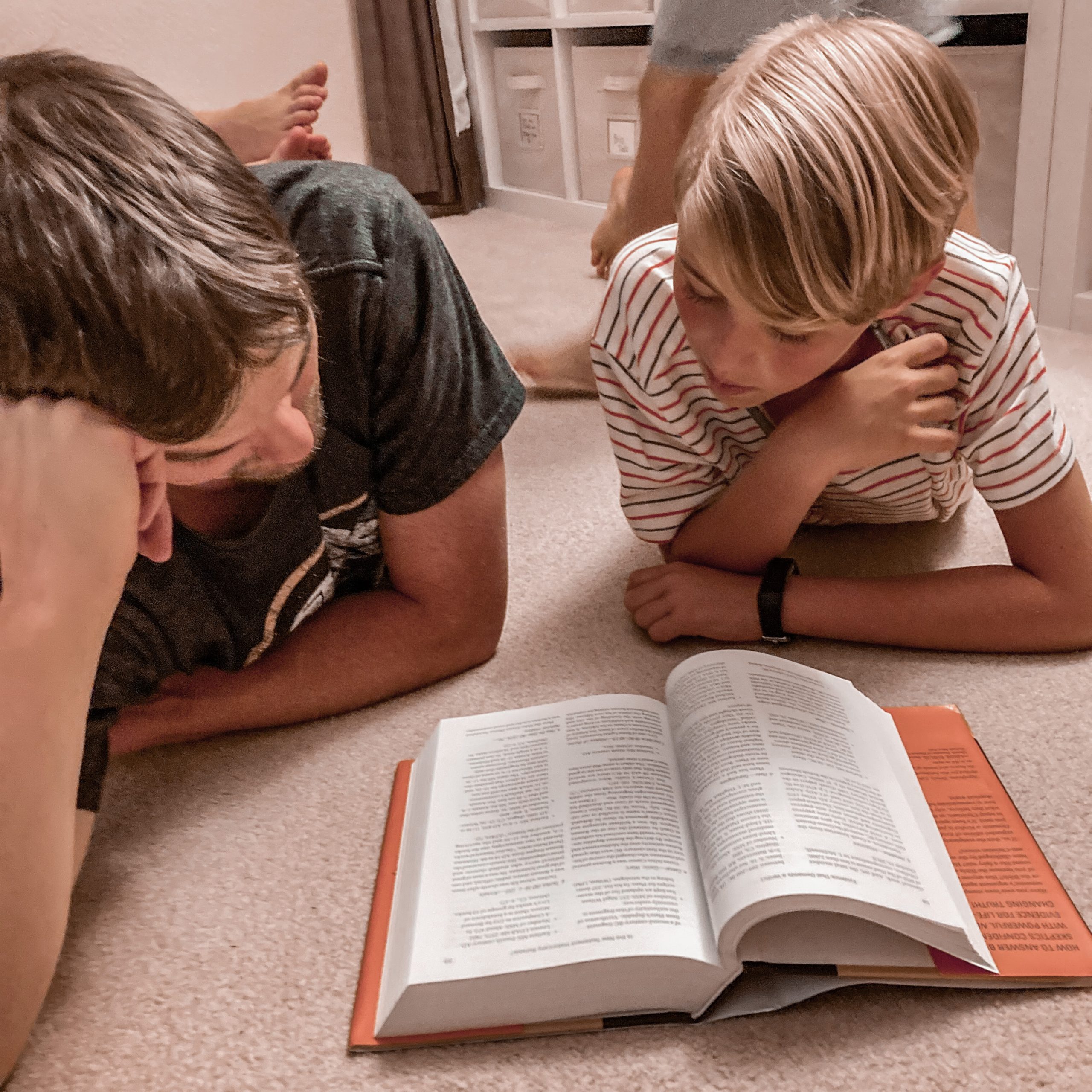 Inviting Others to Invest in your Children Spiritually 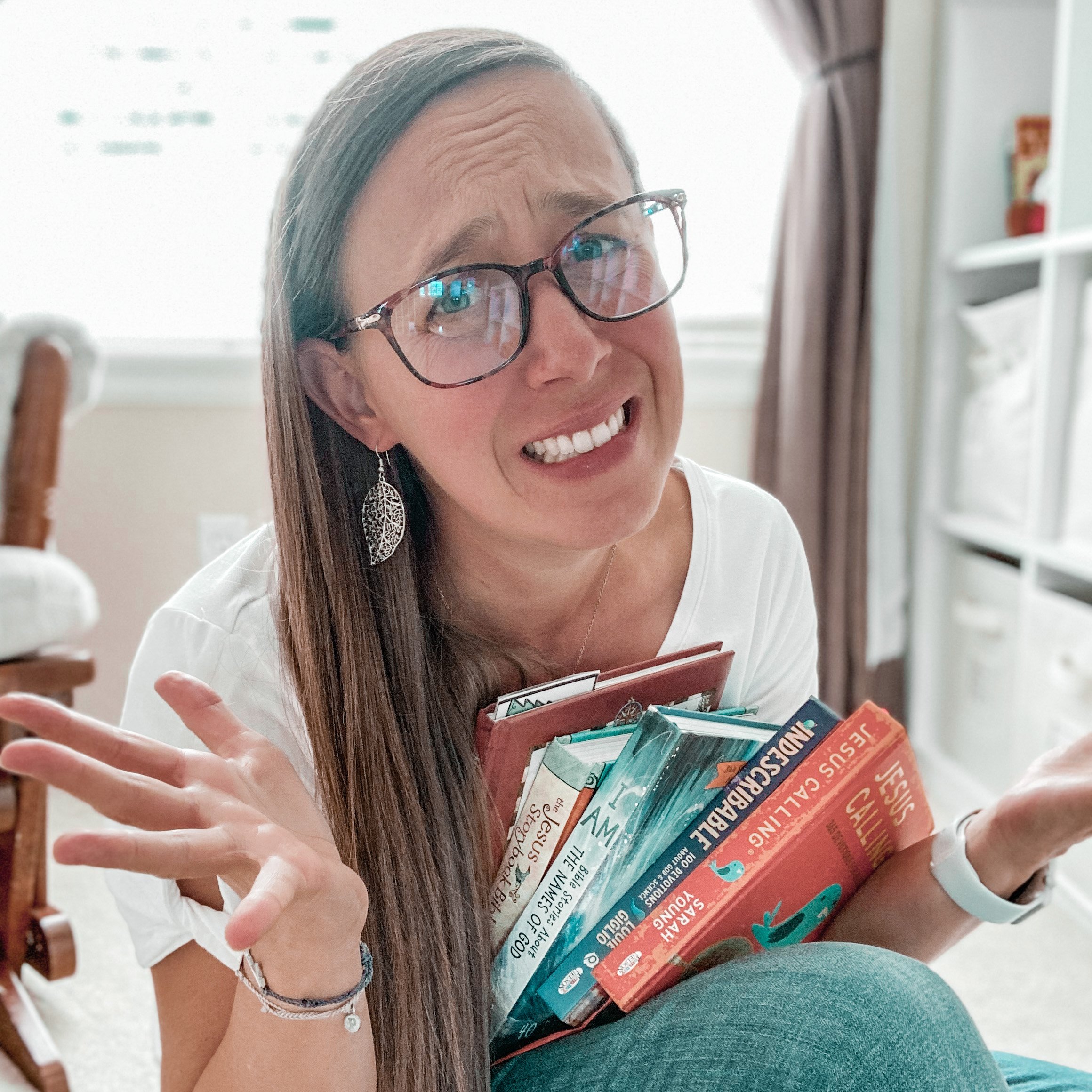 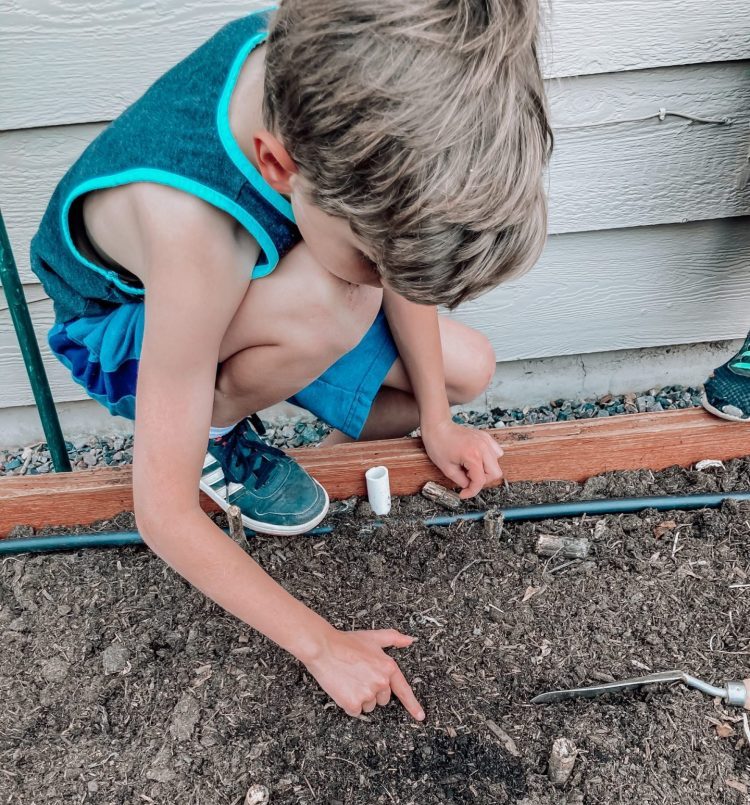 Sowing Spiritual Seeds in Our Children 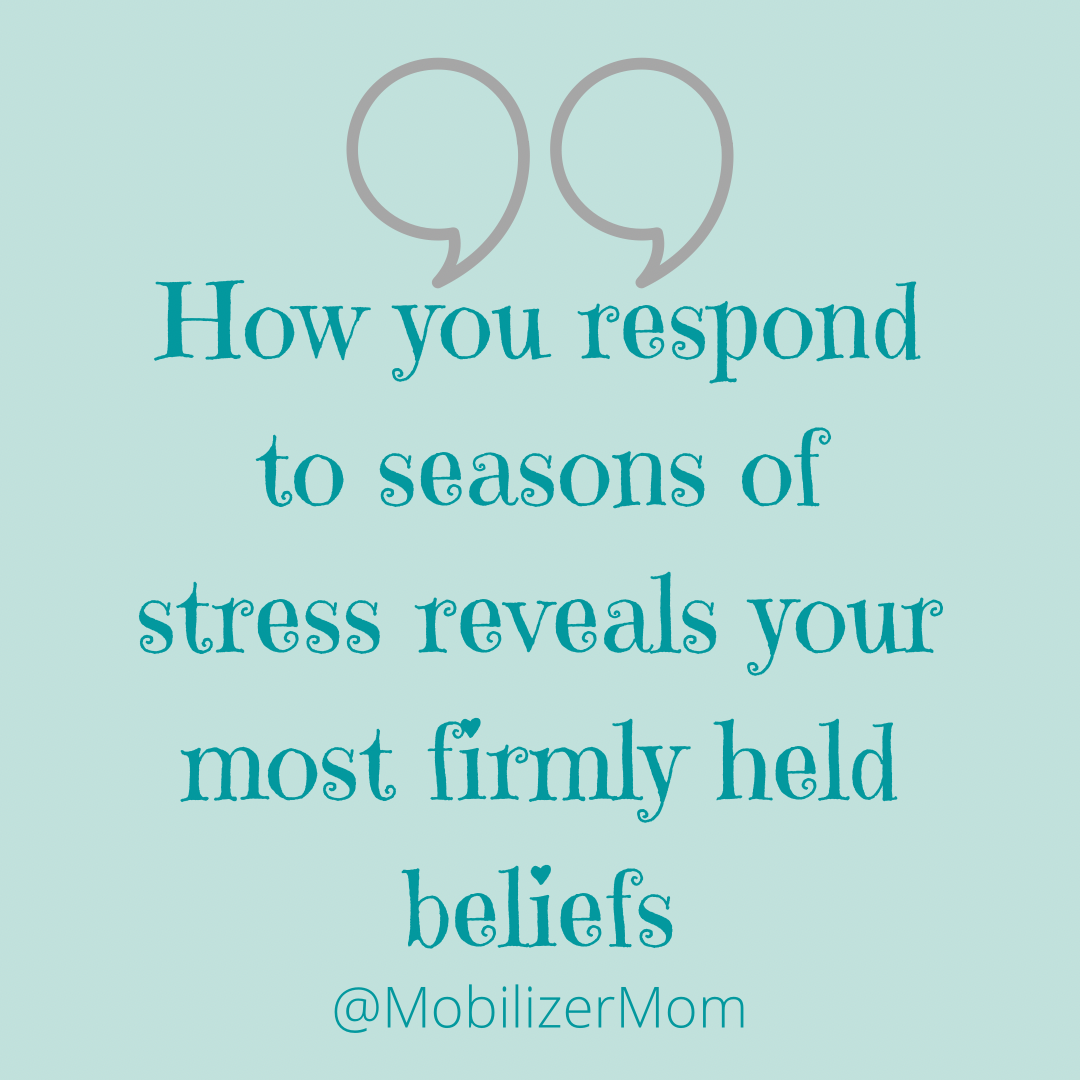 Today is revealing your worldview 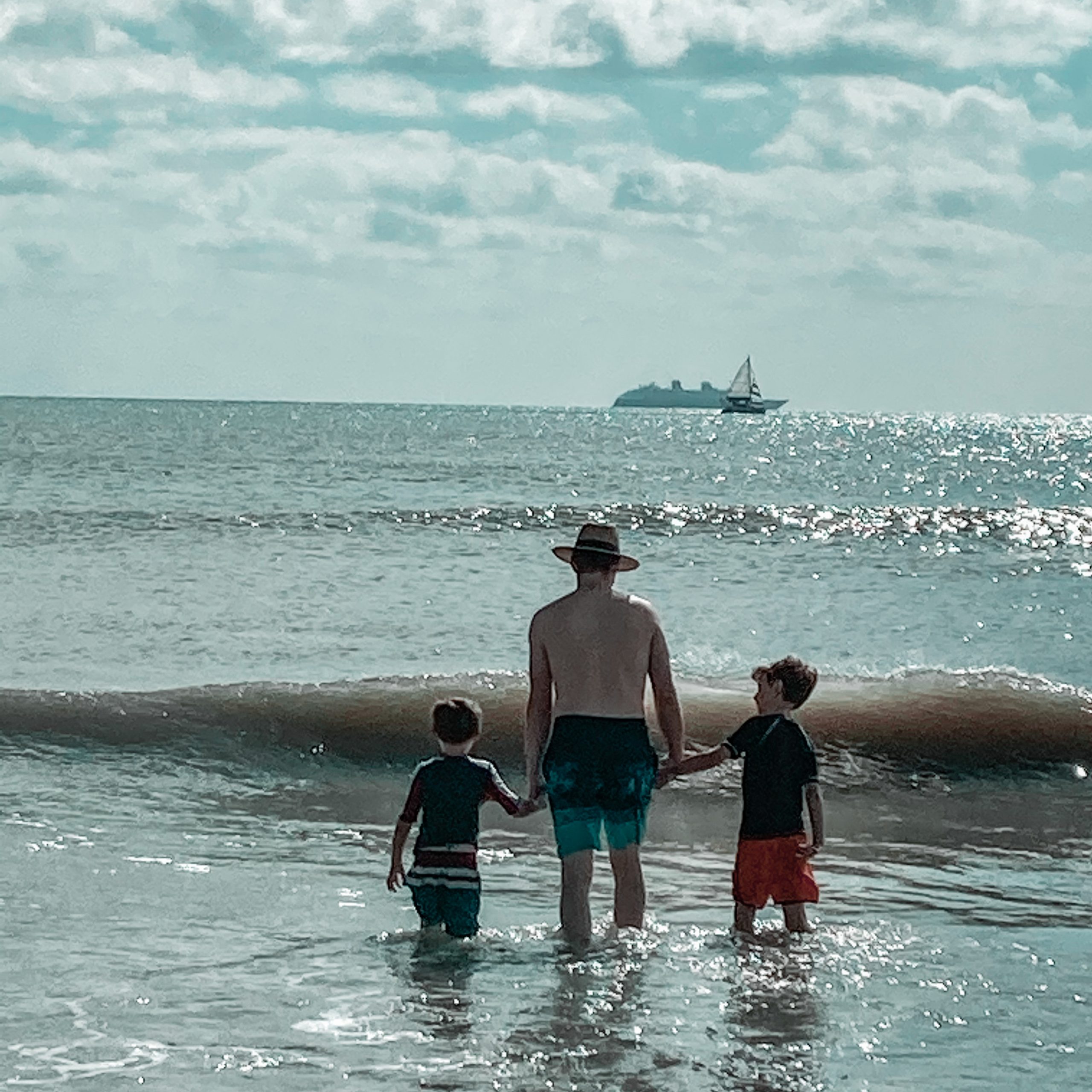 Mobilizer? What does that mean?