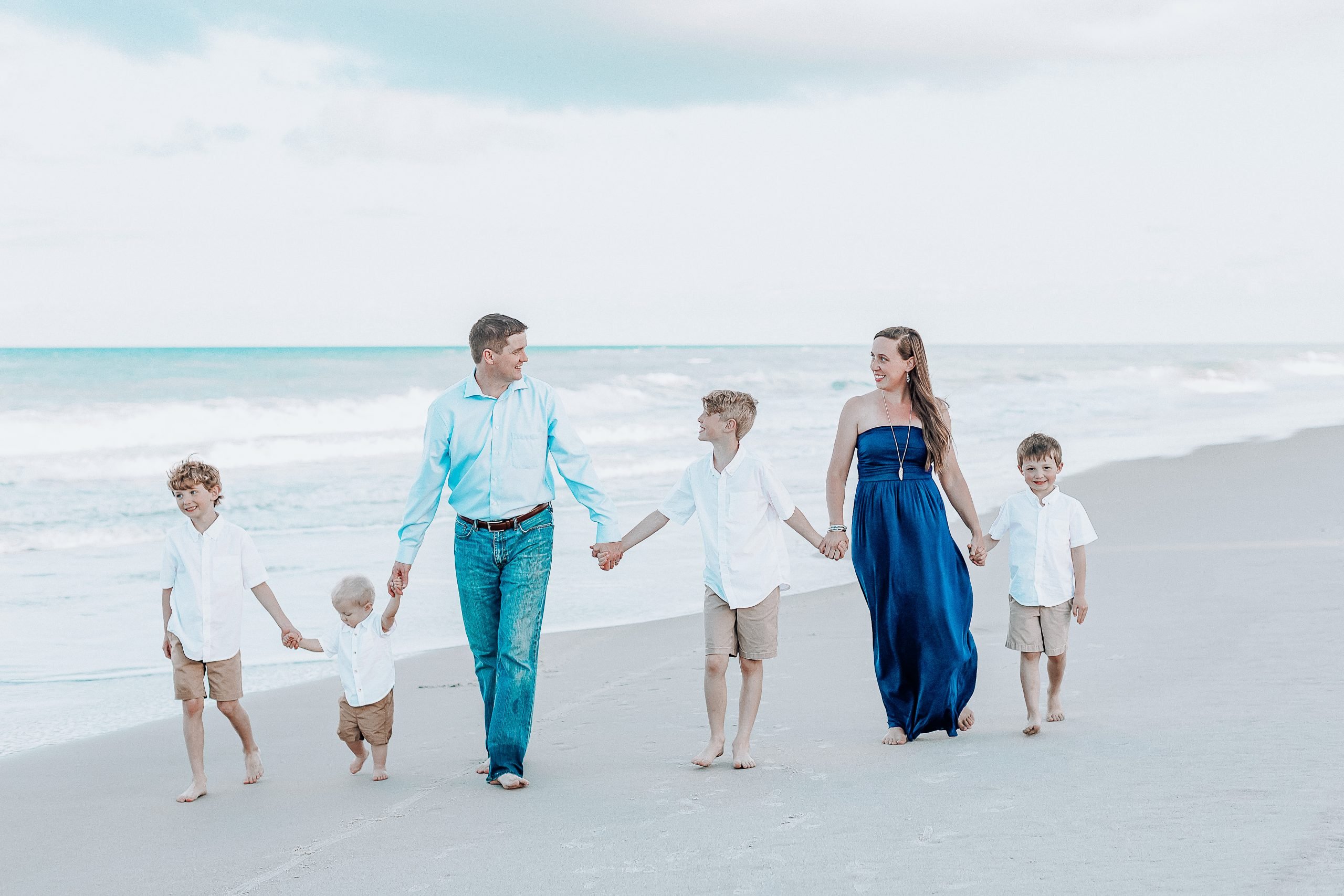 Walking our Children to the Great Shepherd

Several years ago I read an article about students who left the church after they went to college. The article suggested that the majority of these children left the church because their faith had never become their own: they were still piggy-backing on their parent’s faith. And once they left their parent’s nest, they did […] 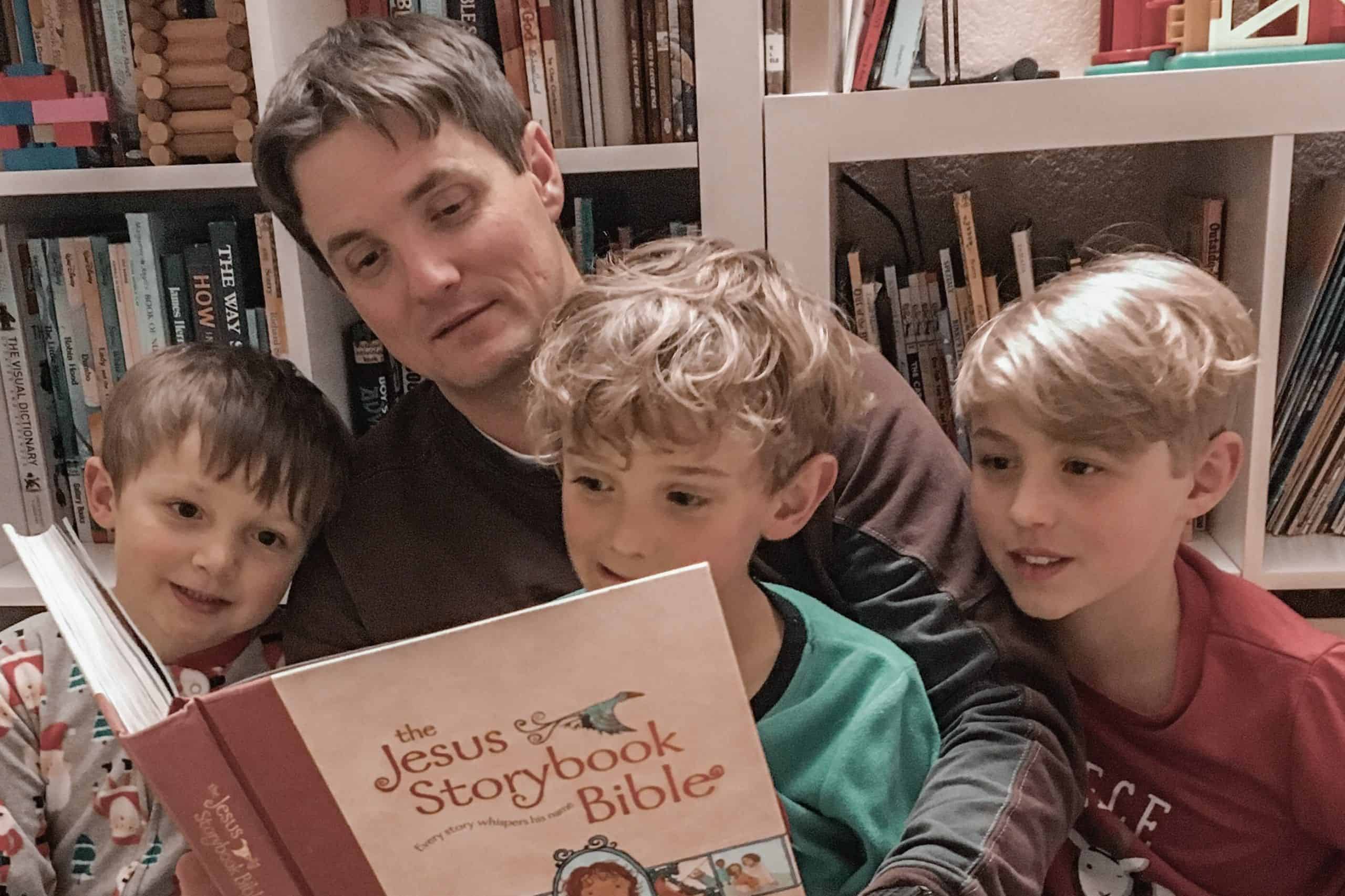 Your family is special to God! Not only were you “knit together in your mother’s womb,” (Psalm 139:13) but your family was specially knit together for God’s purposes. Abram, which means “Noble Father” (later renamed Abraham, which means “Father of Many”) was God’s first chosen family, used by God for His purposes as a family. […] 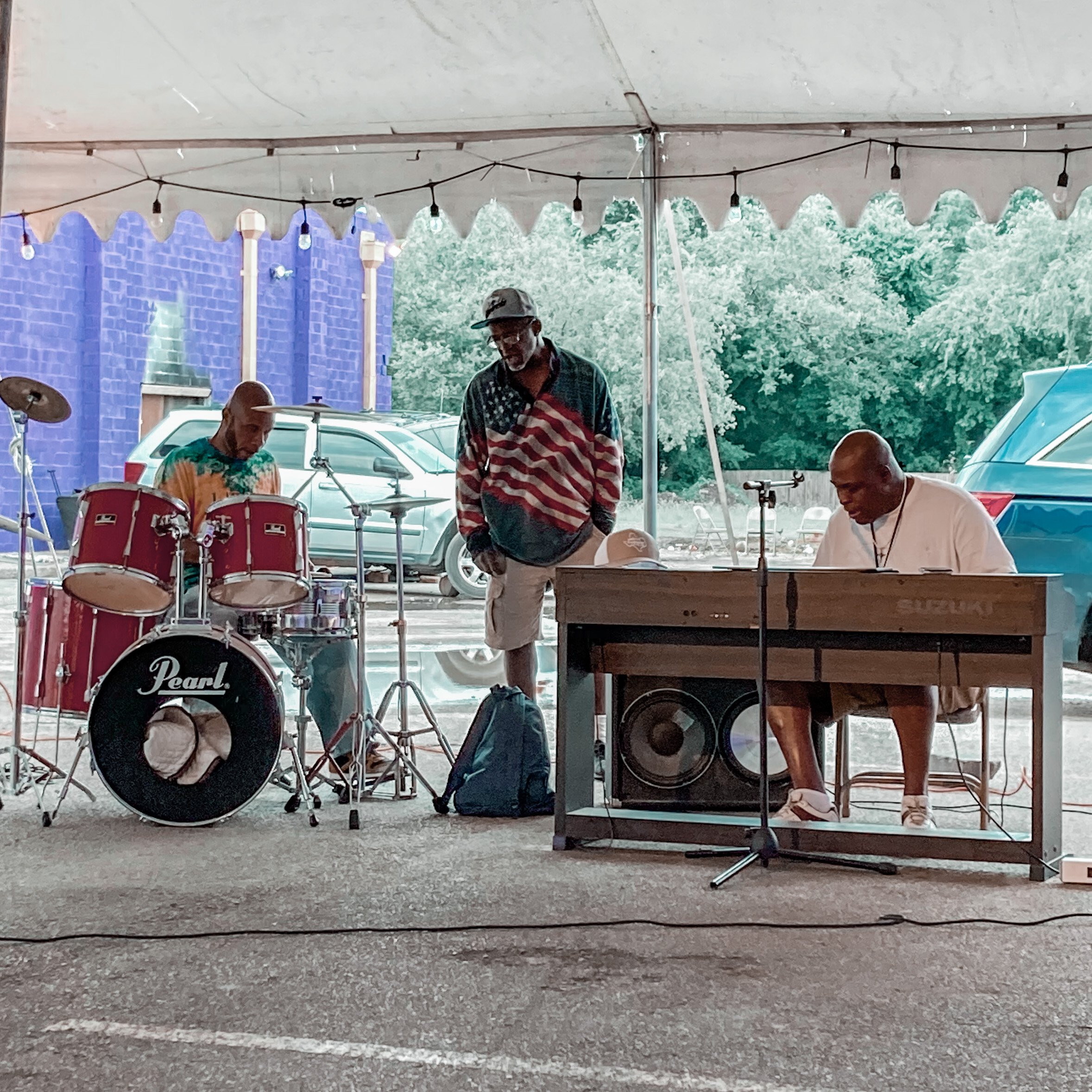 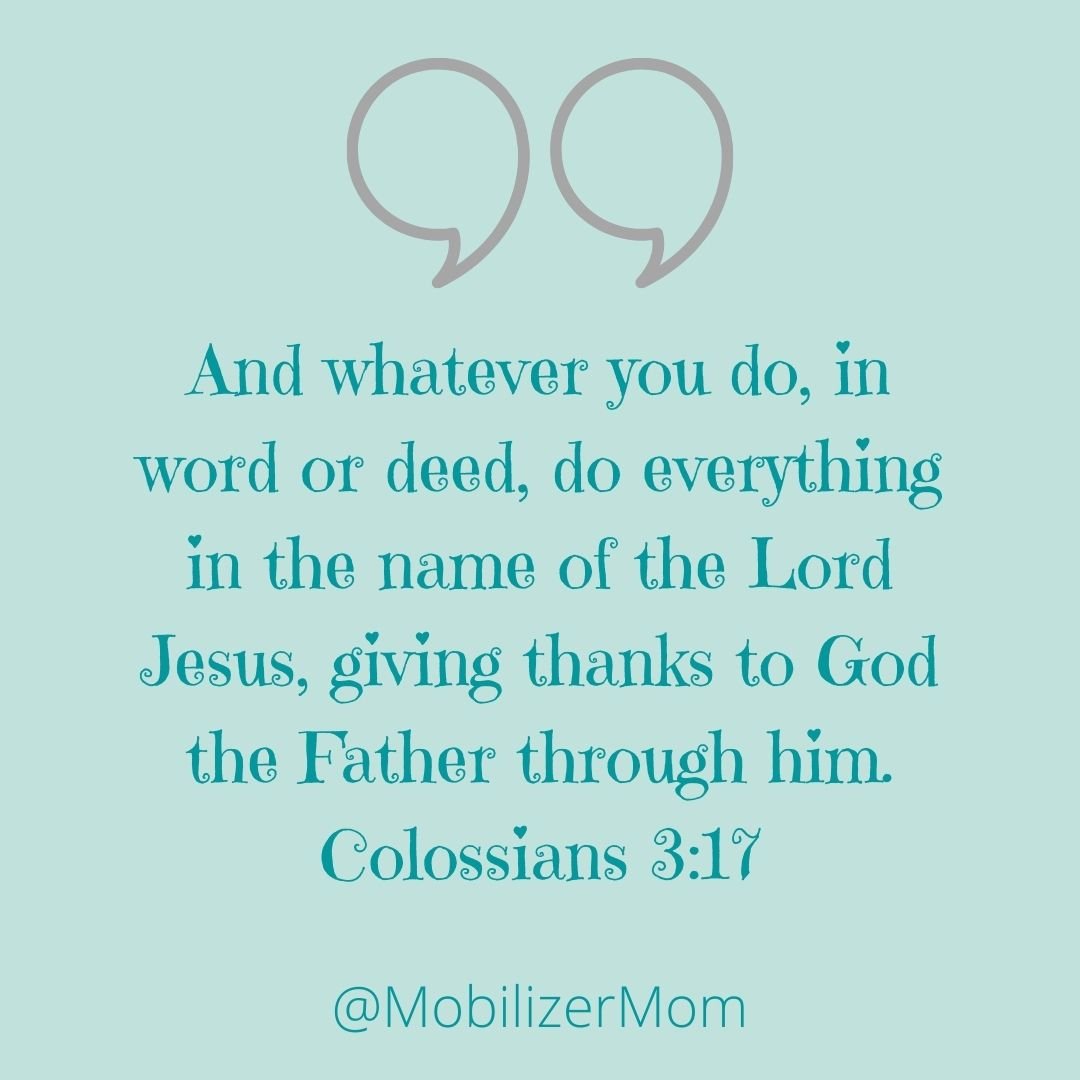 Cultivating a Home of Thankfulness 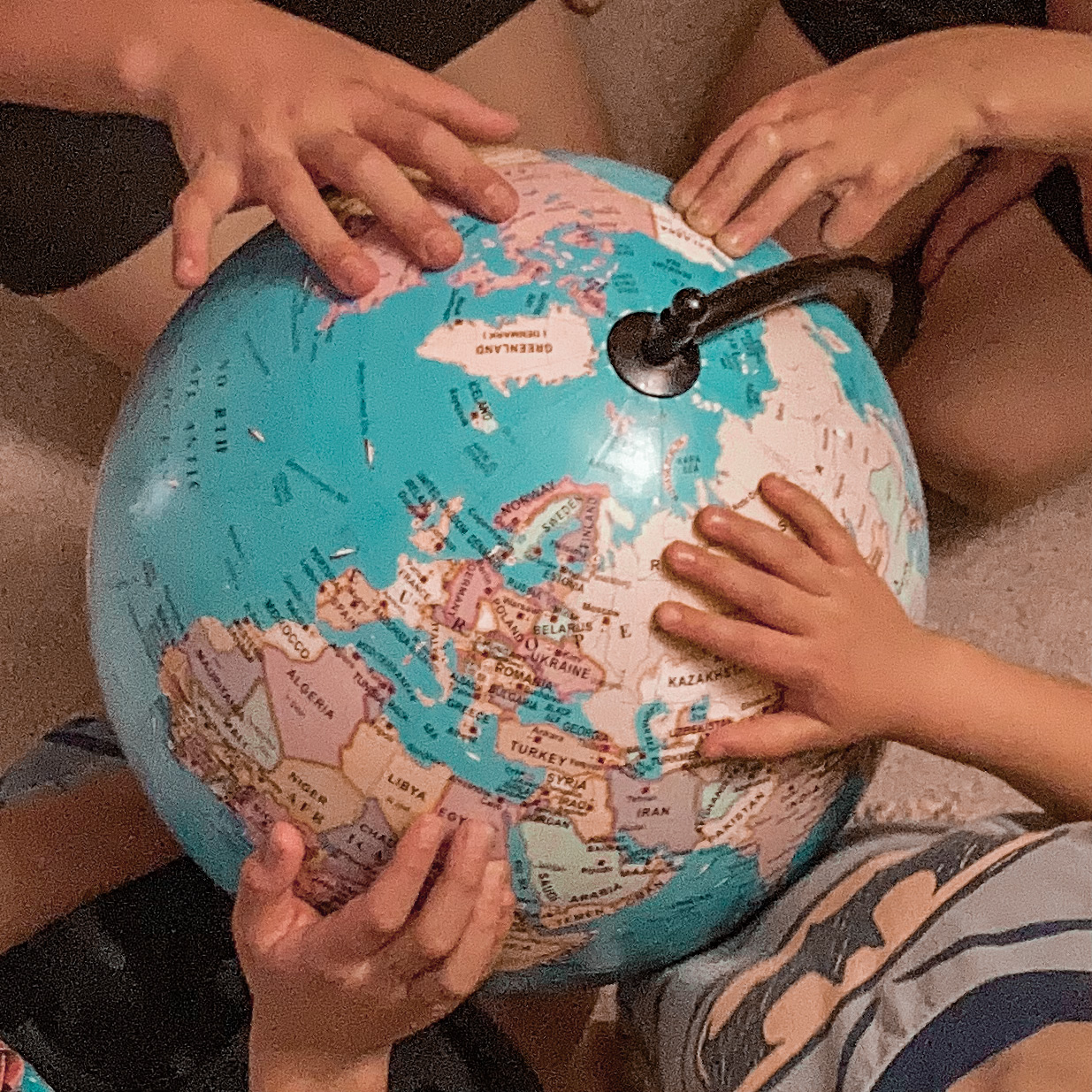 Let’s Pray for the Persecuted Church 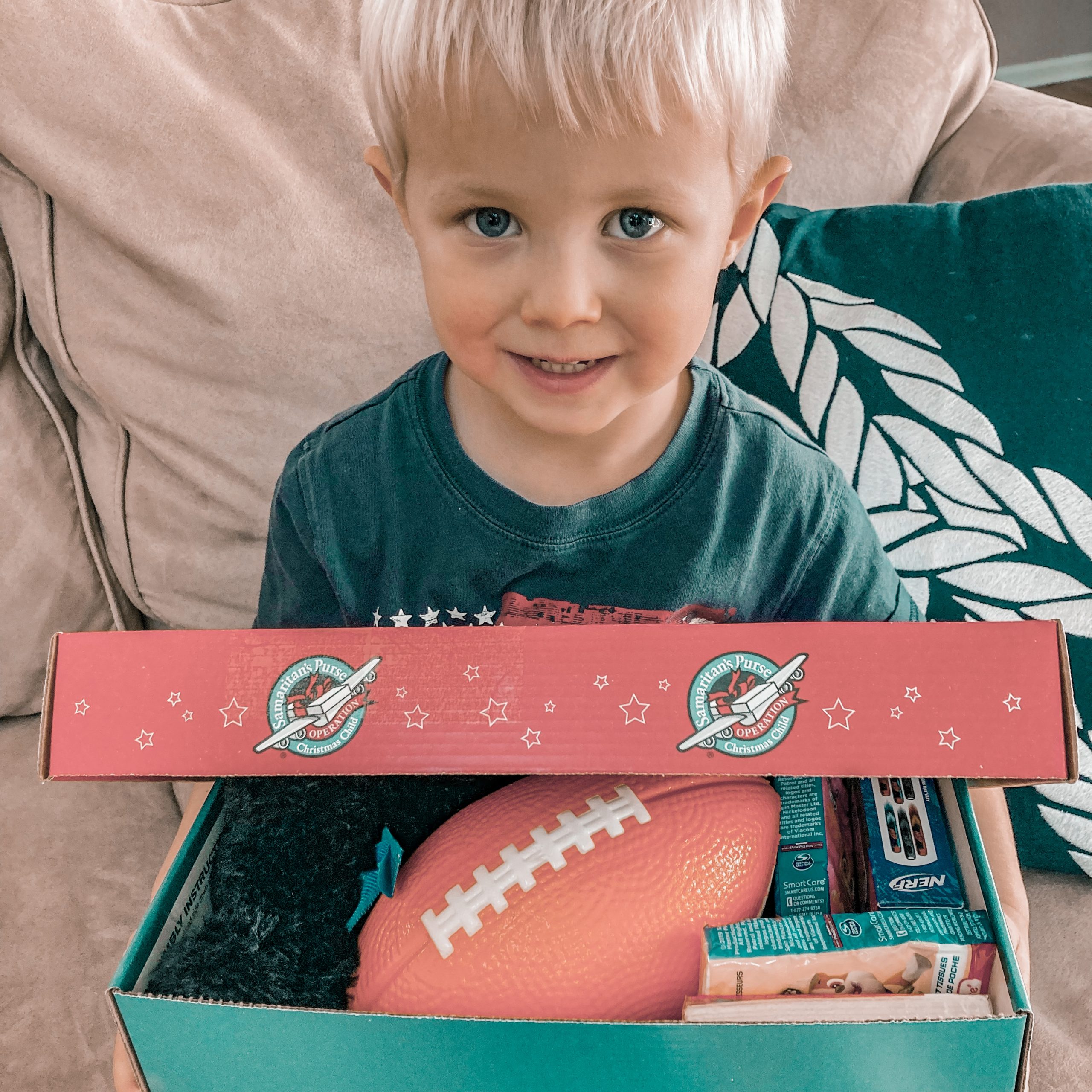 Let’s Pray for the Poor 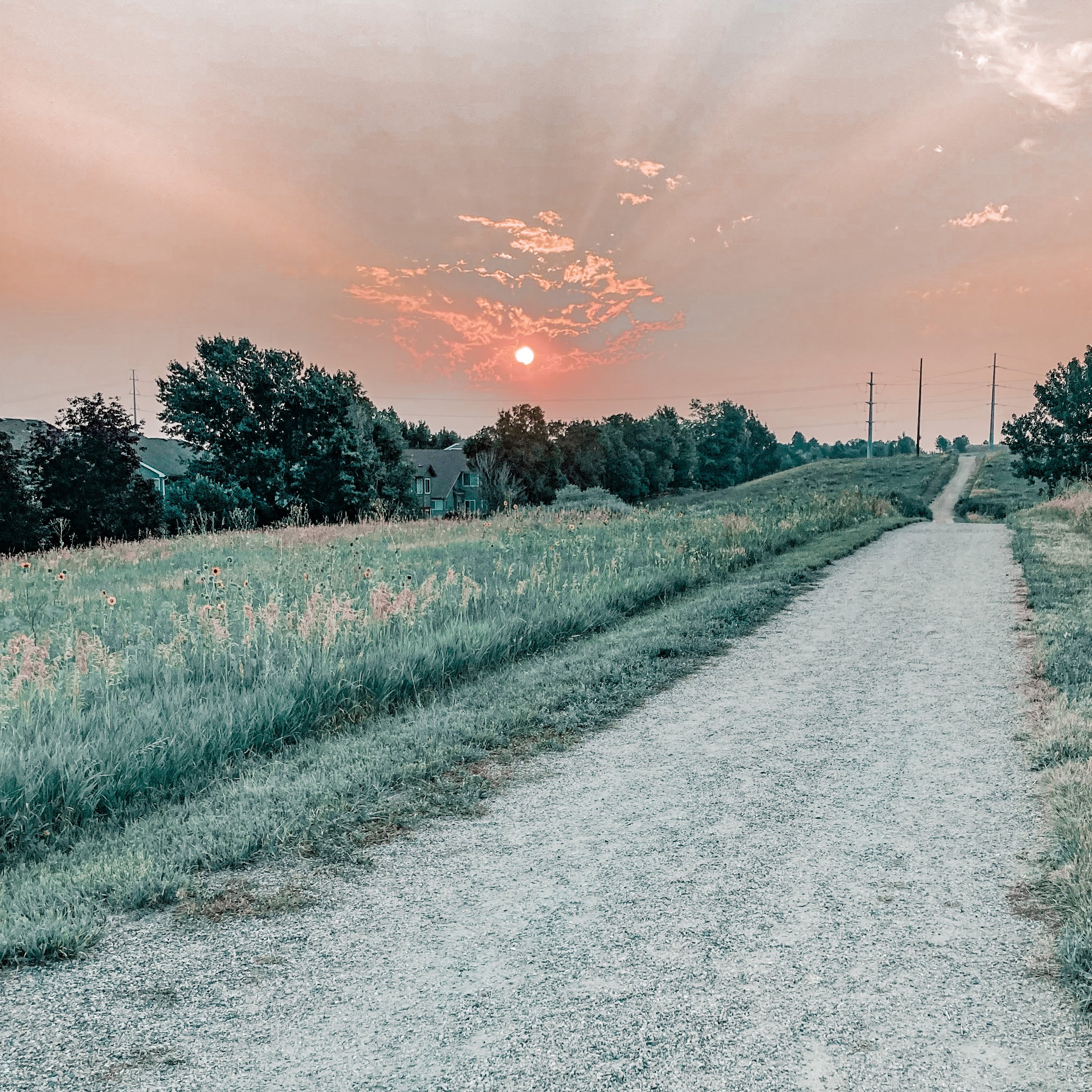 Why we might need to slow down to prioritize faith